The first Hohepa community was founded at Poraiti in Hawke’s Bay in 1957, by the joint initiative of Marjorie Allan MBE and Lew Harris (subsequently Sir), a local farmer and benefactor who had a disabled daughter. The name Hohepa is Maori for Joseph and is named for Sir Lew’s father.

The Hohepa Poraiti community has a non-integrated school working from the principles of Steiner Education and the NZ Education Curriculum.

The Hohepa Clive community, also in Hawke’s Bay, was established in 1960. This is where the administration and services for the adult communities are mostly located. It is set on 50 acres, which is also organically farmed, where a bio-dynamic cheese production and shop sell a range of organic cheeses and produce from the farm. A variety of work centres offer opportunity for people to work at crafts including wooden toys & furniture, candlemaking, weaving as well as skills in caring for grounds.

The range of work around the Clive and Poraiti sites provide a sense of contribution and fulfillment through valued roles. This adult community supports 96 residents, with several living in homes within the Napier urban area, with a focus of developing levels of independence in their living, working and participating in the wider Hawkes Bay community.

Hohepa Canterbury was established in 1965, originally on the Port Hills but moved to its current two and a half acre site in Barrington in 1965. In 1984 a 40-acre farm was purchased at Halswell. The Canterbury community originally included a school but this was disestablished in 2000.

Hohepa Canterbury currently supports 82 adult residents at Barrington and Halswell, with some houses situated close by in the wider community.

The Hohepa Auckland community in Titirangi was established in 1996 and operates a number of residential homes. It has 30 residents and also provides substantial day programmes to an additional 56 intellectually disabled people who are not in the residential service.

The Hohepa Wellington community opened in 2015. This aims to extend access to the Hohepa lifestyle for people with an intellectual disability in the greater Wellington region.

At present there is only one house on the site but the aim is to extend the number to three by mid 2016, with eventual capacity expected to be 30 – 40 people, plus suppoting others living in other locations nearby . 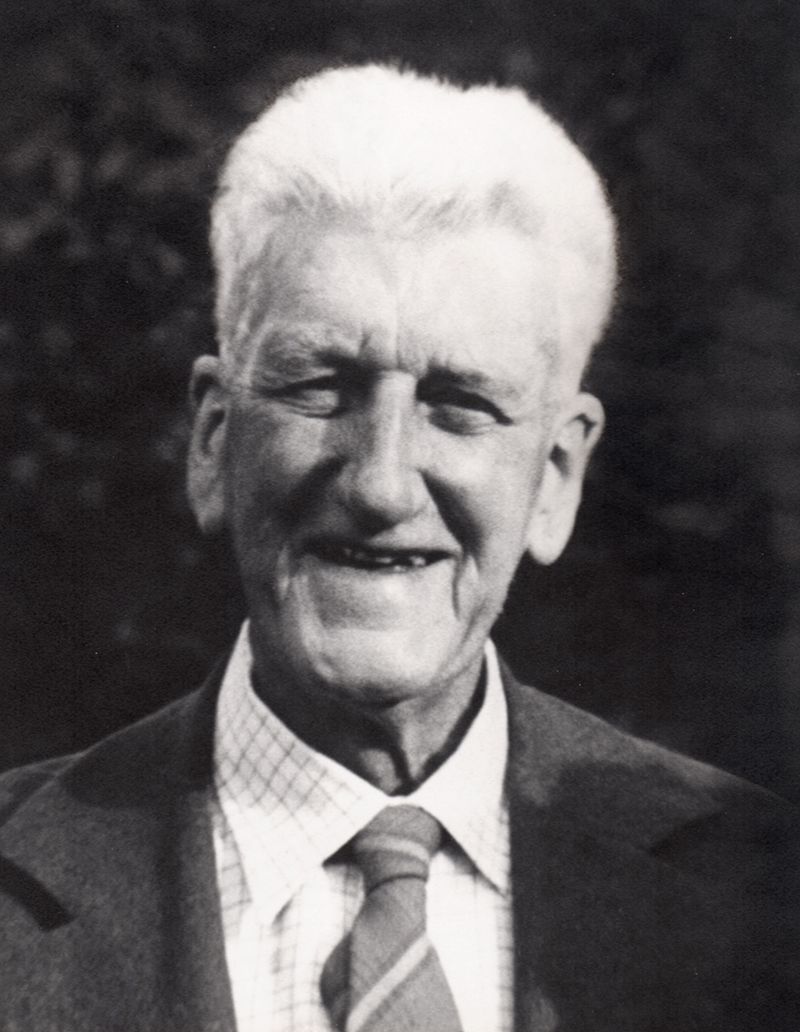 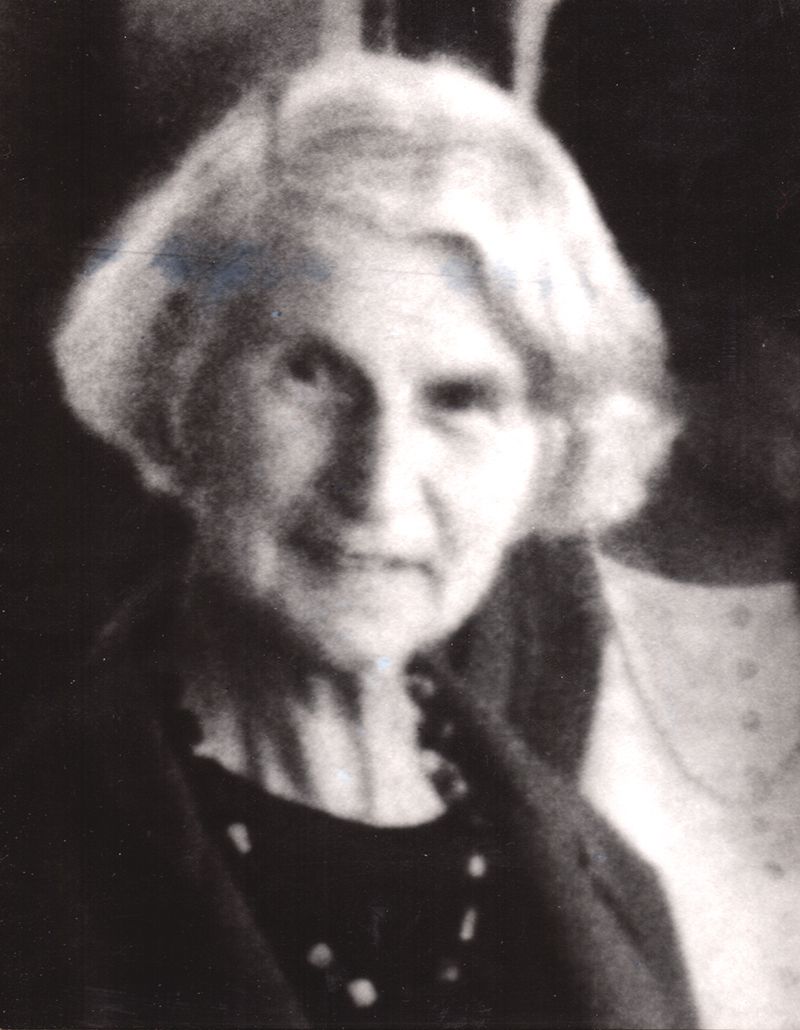 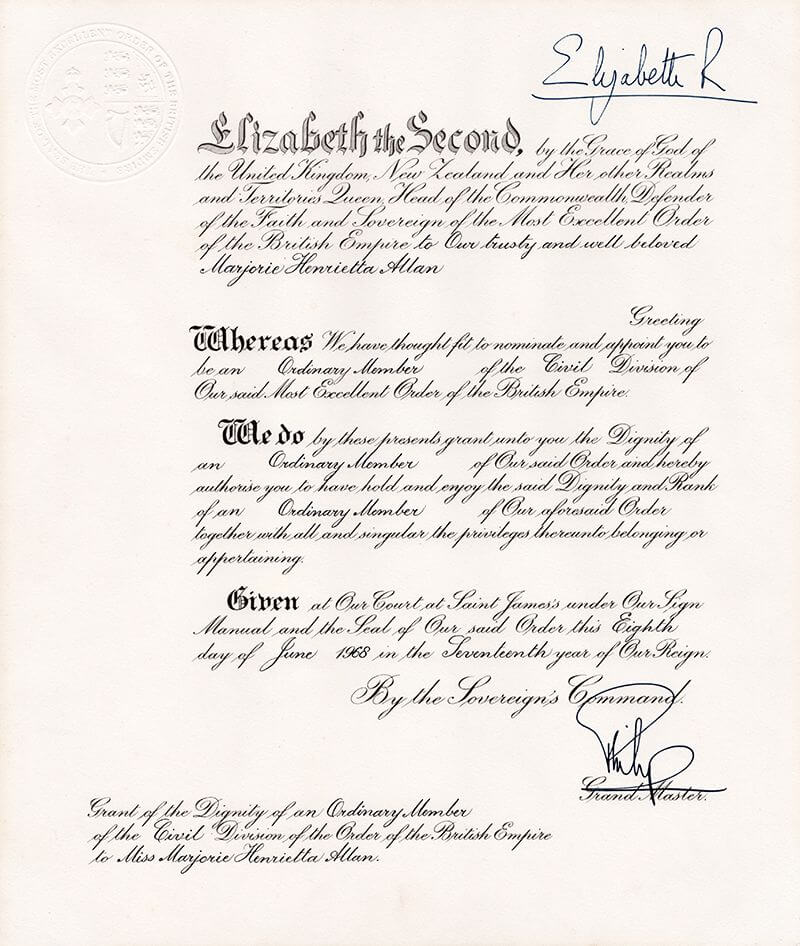 Copies of ‘Learning to Live’ are available to purchase from Hohepa. 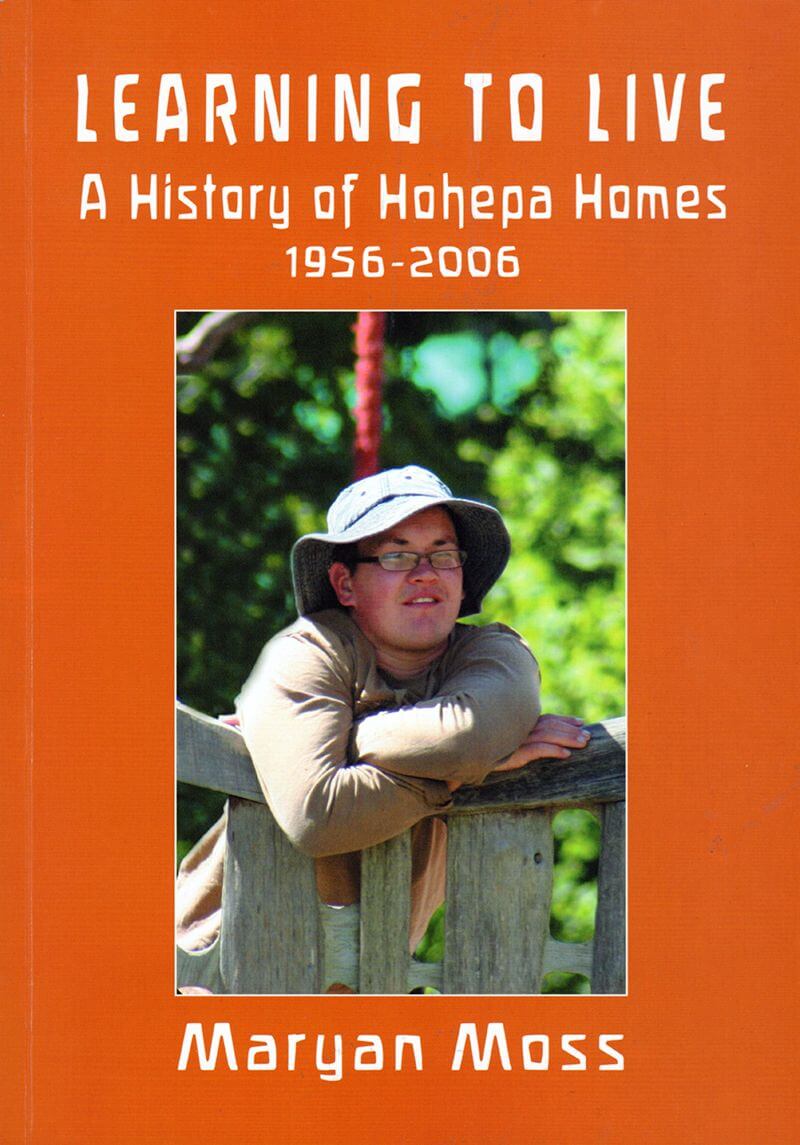